Our learning spaces are linked to the Special Catholic Character dimension of our school and our local stories, places and people.

Giuseppe Sarto was St Pius X’s birth name. He was a Pope from 1903 until his death in 1914 and was known for allowing children from the age of seven to make their First Communion.

The Huatoki River is situated close to our school and we associate with this river through our school mihi.

The Josephites’ is a common name for the Sisters of Saint Joseph of the Sacred Heart, who founded our school. This order was founded in Australia by Mary MacKillop but then spread to New Zealand to start new Catholic schools.

St. Mary MacKillop was the founder of the Sisters of Saint Joseph of the Sacred Heart. She is known for starting a school for disadvantaged children. She was canonised as a saint.

Mere is the Maori word for Mary. There are several important women named Mary who have connections with our school – Mary the Mother of Jesus, Mary MacKillop and Sister Mary.

The Sisters of Our Lady of the Missions are an order of Missionary Sisters who took over the management of St Pius X School after the Josephite Sisters. They are an order of missionaries who were founded by Euphrasie Barbier.

Pukekura Park is a world-renowned park located near our school. It contains a diverse range of landscapes, including many plant collections, exotic specimen trees, formal gardens, lakes and walking trails through native bush. It is the home of Brooklands Zoo.

Father Rickard was the priest who worked with a committee of people to raise money to build a church next to St Pius X School. The Brooklands Saving Scheme was set up and after four years, St Philomena’s Church was opened.

Our school hall is named in remembrance of St Philomena Church that stood on the
same grounds. The church was tragically lost through fire, in January 2014. 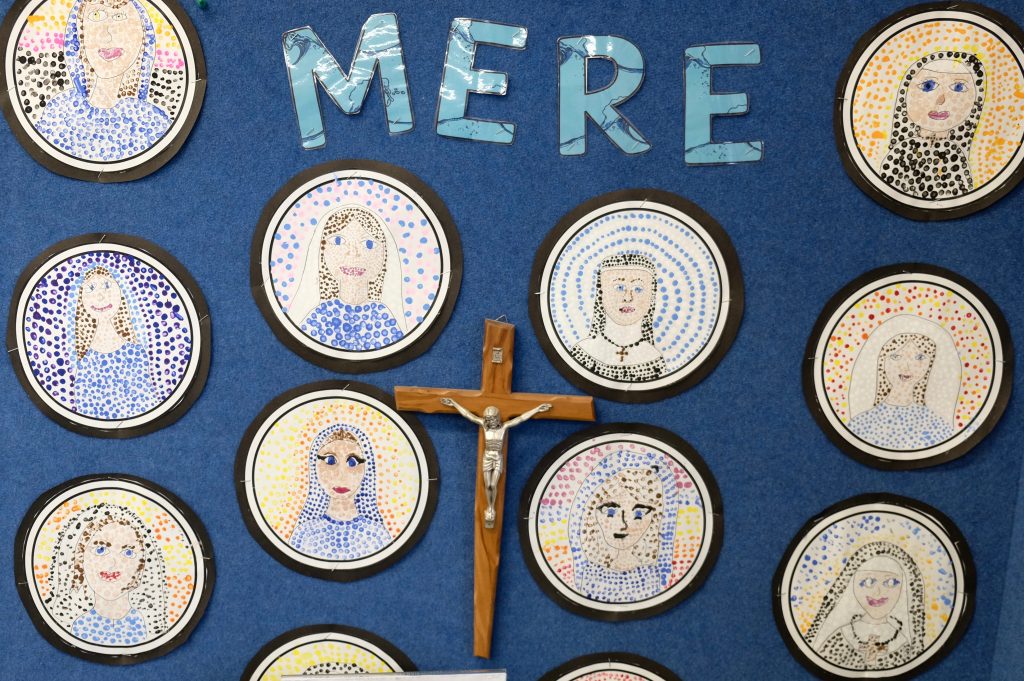 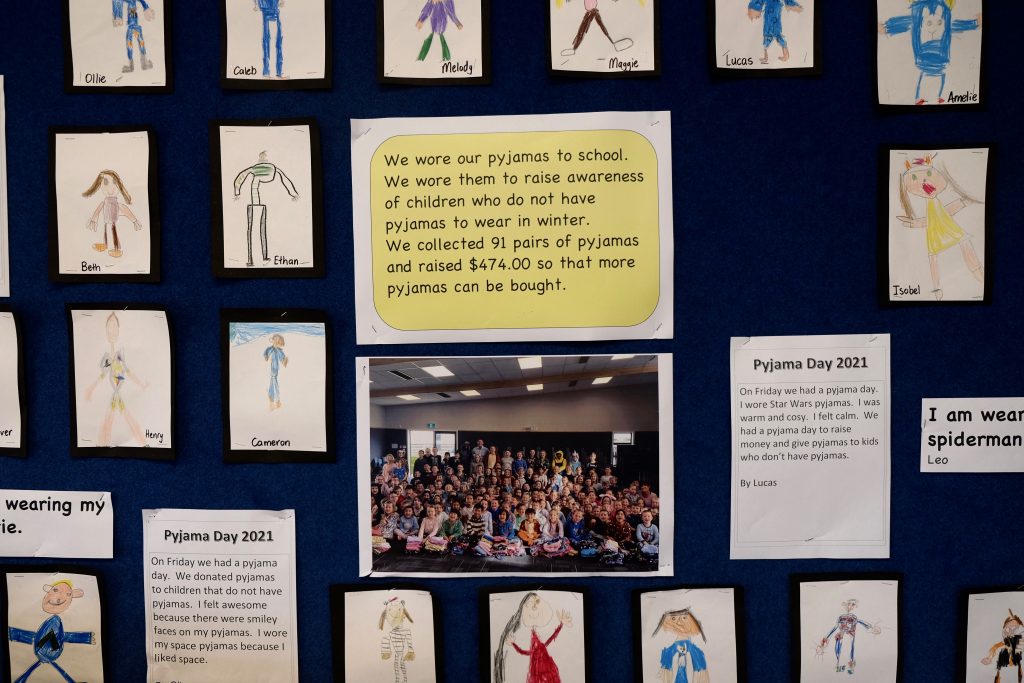 Get the SchoolAppsNZ Mobile App

Get the SchoolAppsNZ Mobile App